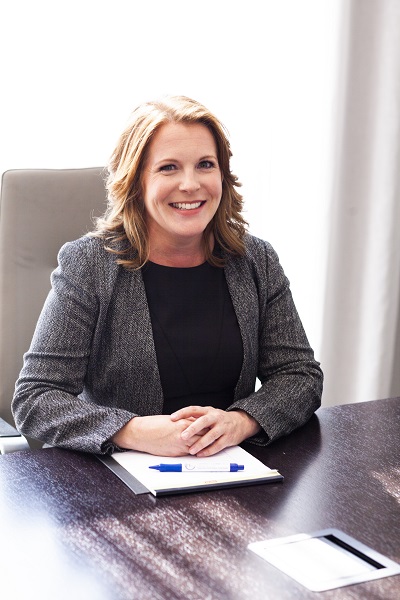 Ms. Richard-Farinha was raised in Lawton, Oklahoma and attended the University of Oklahoma, graduating summa cum laude in May 2002 with a Bachelor of Arts in Letters with a Minor in Political Science. She attended the University of Oklahoma College of Law where she earned her Juris Doctorate (JD) in May 2005. While at the University of Oklahoma College of Law, she participated in the Lone Star Classic Trial Competition, the National Native American Law Student Association Moot Court Competition, and the First Amendment Moot Court Competition. She was also a published member of the American Indian Law Review with her article, Application of the National Labor Relations Act and the Fair Labor Standards Act to Indian Tribes: Thwarting the Economic Self-determination of Tribes.

Ms. Richard-Farinha’s primary areas of practice are HOA and Property Associations, Insurance Defense & Coverage, Construction Law & Defect, and Civil Litigation. Ms. Richard-Farinha also has extensive experience working with general contractor and builders in drafting contracts and assisting with risk management strategies. She also served as the President of the Junior League of Las Vegas for 2014-2015 and has worked with numerous non-profits in drafting bylaws, policies and procedures, legal documents, and has acted as a consultant for various groups regarding their structure and organization.​